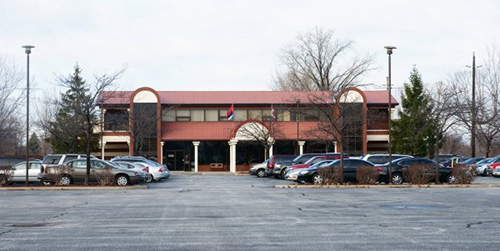 The Serbian Heritage Women’s Club first began to meet in 1972. Encouraged by the Serbian Business and Professional Organization, a group of five ladies met on July 3, 1972 to discuss the possibility of organizing a club and its eventual aims and objectives. It was unanimously agreed that such a club would be both needed and beneficial.

In 1975, the idea of a Serbian Museum was initiated. The Serbian Heritage Women’s Club undertook the first collection of artifacts and archival materials from the Serbian community. In 1976, these artifacts were displayed at the Hiram Walker Historical Museum, now Windsor’s Community Museum, for four months. The exhibit generated much interest among the general public and Serbian community.

Their goal was achieved in 1987, with the support from the Government of Ontario through a grant that allowed for the expansion of the Serbian Culture Centre to its present day size. The grant provided by the Ontario Ministry of Citizenship and Culture stipulated that a Heritage Museum be incorporated in the expansion of the Cultural Centre. The grant also allowed the Museum to purchase the necessary display equipment.

The Museum was officially opened to the public on August 27, 1987. In attendance was the Hon. Howard D. McCurdy, Windsor MP who presented a certificate of congratulations to the Serbian Community, and Hon. Lily Munro, Ontario Minister, Citizenship and Culture who presented a certificate to the Gracanica Church Congregation of Windsor for its outstanding contributions towards the provisions of social and cultural service and the promotion of Serbian culture in the Windsor area.

In 1993, the Museum received its letter of patents and established itself as a not for profit corporation. The governance of the Museum was taken over by a board of directors composed of delegates from the major Serbian organizations in Windsor and under the leadership of Mrs. Stanislava Markovich.

In 2012, the Serbian Heritage Museum celebrated its 25th anniversary. Over the years, the Museum has exhibited numerous displays depicting Serbian culture and traditions. Its dedication to the preservation and promotion of Serbian heritage in our Windsor community has been steadfast over those 25 years, and as this organization looks towards the future, we are firm in our commitment to celebrate and promote Serbian culture. 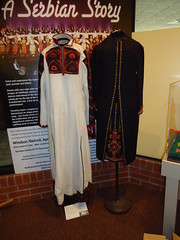 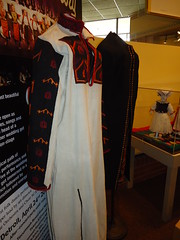 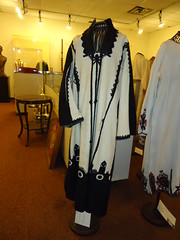 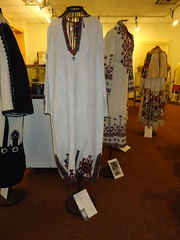 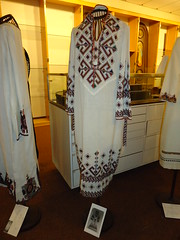