The Serbian Heritage Museum’s aim is to interpret, research and display its collection to the public through poignant exhibits that showcase Serbian historical and cultural heritage. The Museum has had a particular focus on gathering research material and artifacts from early Serbian settlers in Windsor and the surrounding region. This collection of artifacts and documents tell the story of early immigration of Serbs into the area, their settlement and adaptation into Canadian culture, their social, political, athletic and cultural contributions to Serbian and Canadian societies through a vast variety of expressions.

Serbian culture and history are depicted through several collections of the Serbian Heritage Museum, for example: paintings, rare books and newspapers, photographs, costumes and textiles, and three dimensional objects such as, musical instruments. The Museum currently has over 10,000 artifacts in its archives and is constantly adding to its collection. 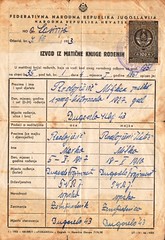 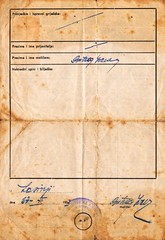 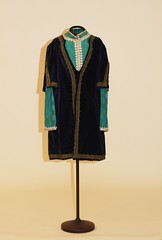 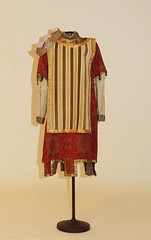 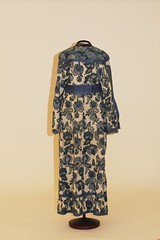 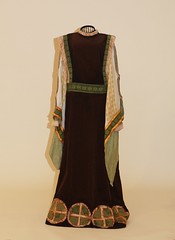 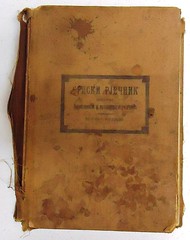 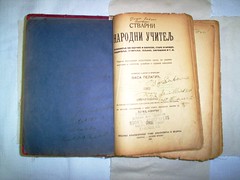 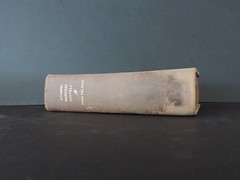 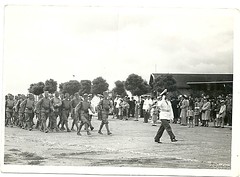 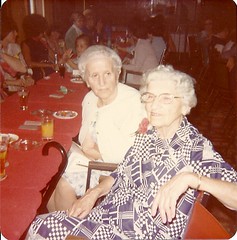 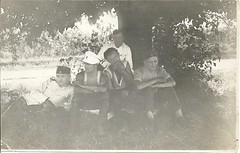 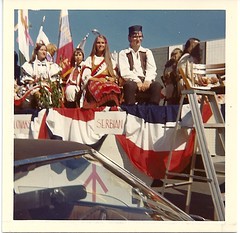 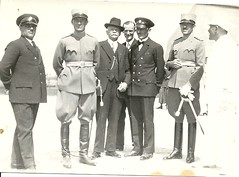 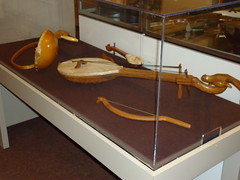 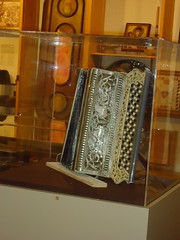 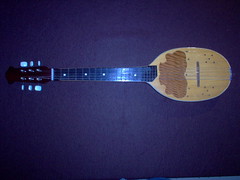 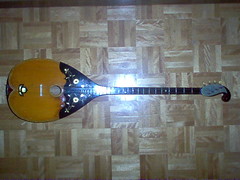 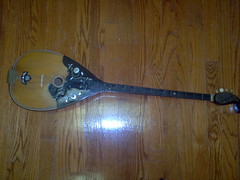 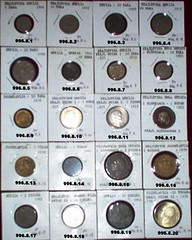 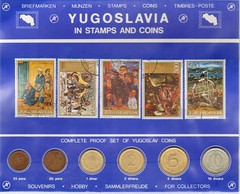 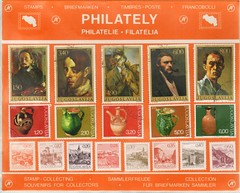 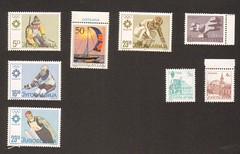